Kookaï Celebrates 20 Years With a Halcyon Sojourn in Marrakech

The labyrinthine Medina, the busy Souks, decadent private residences, and general halcyon vibes are the perfect complement to Kookaï’s rich collection and Nicole Trunfio’s flawless spray tan. The Perth-born stunner is joined by fellow model Ilona Novacek as she shows off her killer figure in the brand’s signature print-heavy swimsuits and vivid brights, the neon hues and clean metallics forming a delicious contrast to the shoot’s dusty setting.

Robert Cromb and Danielle Vagner opened their first Kookaï boutique in Melbourne’s Chapel Street back in July 1992. The brand now has 26 boutiques in Australia and four in New Zealand, and though rich in Parisian history is quintessentially Australian in its street-edged vibrancy. 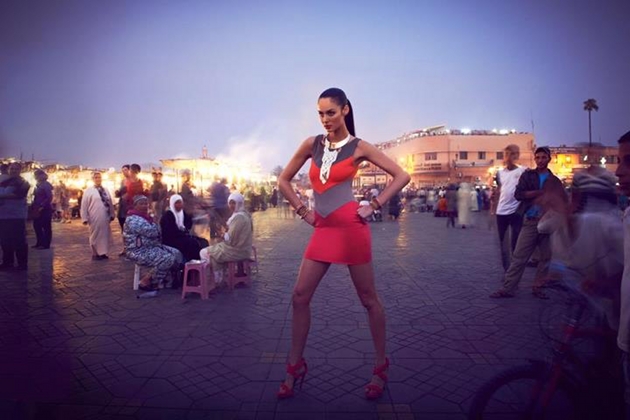