Forbes has officially released its 100 most powerful women list for 2012, including several international fashion industry insiders. We were excited to see Burberry’s CEO Angela Ahrendts at number 45, as she is largely credited with transforming Burberry into one of the most powerful British brands in the world. She beat the likes of Miuccia Prada at number 67, despite her $13 billion fashion empire, and also the Vogue editor, Anna Wintour at number 51. 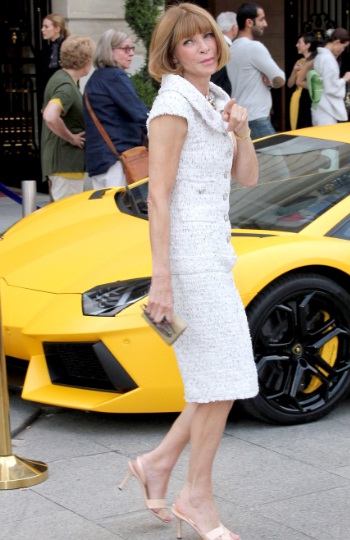 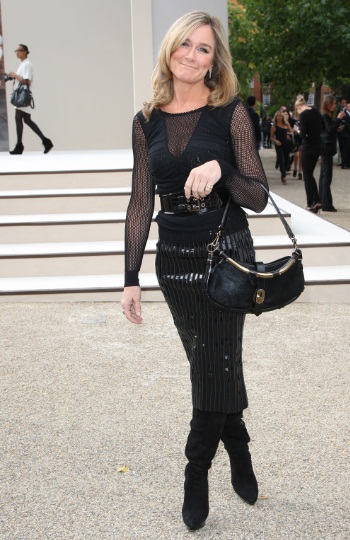 Upon hearing the news that British model turned presenter, and of course, international fashion icon, Alexa Chung is in the process of creating her own fashion label, we couldn’t help but wonder whether one day she’ll be gracing the list, too. She’s already an influential player within the fashion industry, and her achievements to date make us think there’s not much fashion-wise that she can’t turn into a success. So when Alexa reportedly told Japanese magazine Numero that she decided to try her hand at designing since she has nothing to lose, we couldn’t agree more. It’s also refreshing to hear that she’ll actually be creating her own designs rather than just lending her famous name to someone else's work.