The Ones to Watch: Meet the Finalists for the National Designer Award 2013 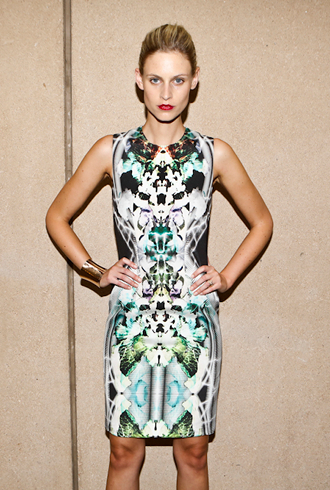 Those wanting a glimpse into the future of Australian fashion need look no further than the list of finalists shortlisted for L’Oreal Melbourne Fashion Festival’s National Designer Award 2013.

Each one of the five finalists is given a $2000 cash prize, but it’s the prestige of the award that helps each shortlisted designer swim to the top of a very crowded pool of talent. This year the ones to watch are From Britten (Victoria), Kathryn Baker (Victoria), Livia Arena (Victoria), Lui Hon (Victoria) and Michael Lo Sordo (New South Wales). The finalists will present their work to a judging panel including Harper’s Bazaar Fashion Features Editor Clare Maclean and last year’s winner Christopher Esber in the hopes of winning a $1000 cash prize and editorial support in Harper's Bazaar, amongst other business-friendly incentives.

Clearly, Victoria is blazing right now as a hotbed of young design talent, but Sydney has more than its share of rich creative talent in Lo Sordo. His show at Mercedes-Benz Fashion Week Australia saw Susie Lau and Candice Lake pull up front row seats, and shortly after he jetted to Milan to tempt buyers and press at Italy’s international textile fair Milano Unica.

Those who have scored the top prize previously include Dion Lee, Josh Goot, Romance Was Born and Toni Maticevski. Winner-turned-judge Christopher Esber went on to deliver a MBFWA collection so strong he was invited by IMG to show in New York. 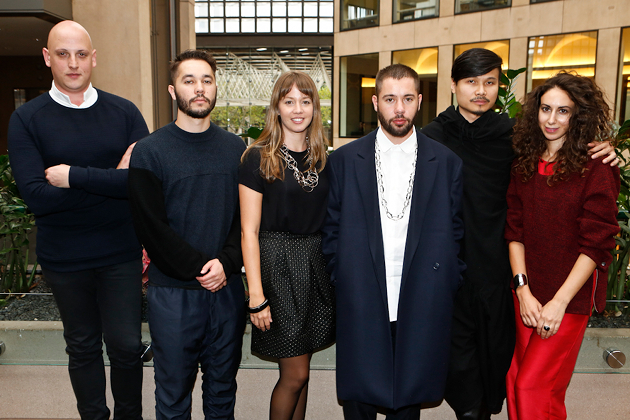