London Gets Ready For The Victoria’s Secret Launch

There’s been an incredible buzz in London following the announcement that Victoria’s Secret was finally set to launch in the UK, in the form of two stores, one on London’s famous Bond Street and the other at London’s fairly new shopping destination, Westfield Stratford. The opening of the stores was initially planned to coincide with the Olympic Games, which meant that in hand with all of the fun pop up events and festivals planned to celebrate the games, Londoners would also be granted the extra special treat of having some of those beautiful Victoria’s Secret models wandering around the place. So, when the gossip mill churned out rumours last week that the launch would instead have to be pushed back to later in the year, boy, were we disappointed!

Fortunately, Victoria’s Secret model Miranda Kerr has spoken to Vogue UK to clear up speculations and confirmed that the Westfield Stratford store will be opening on the 24th July as planned, and it’s the Bond Street store that will follow a few weeks later than hoped. Victoria’s Secret is known to create some of the sexiest underwear in the world, and it’s clear that us Brits are dying to get our mitts on some as soon as possible. 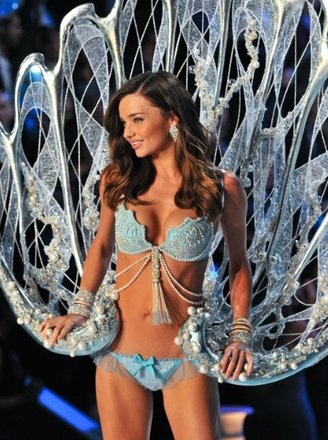 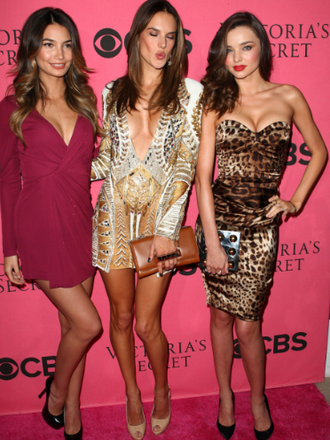 Victoria’s Secret models often leave us wondering how anybody can look that perfect. Miranda Kerr recently had her super beauty captured in wax at Madame Tussauds in Sydney. Imagine the queue of guys just waiting to have their pictures done with that one! Apparently, the mannequin’s measurements are entirely accurate, as it took a whole four months to make.

Who knows whether the real Miranda Kerr will pay a visit to London to celebrate the UK launch of the brand. We’ll see how many many angels we can spot in London over the course of the summer.