This year, it seems like the world is having a massive love affair with London, which means that it’s becoming even more of a sought-after fashion destination with legions of foreign fashion retailers wanting to internationalise into the British market. Let’s take a look at the latest faces which are set to grace our shores.

Rebecca Taylor’s designs focus on modern femininity, and of course, her most famous fan in the UK just so happens to be the Duchess of Cambridge. As is often the case with whatever Kate wears, as soon as Rebecca Taylor’s designs were pictured on her, almost every British fashionista wanted to buy the brand. (It’s her blue tweed skirt suit we’re talking about, below.) There is now such a demand for Taylor’s designs in the UK that she’s announced her first store is on its way. Although the date and location are yet to be confirmed, we’re guessing it’ll be before the end of the year.

This week, it was announced that the Dutch brand Scotch & Soda are also planning to expand into the UK and the US this fall. It’s been reported that they have already acquired two stores in London’s Westbourne Grove area of Notting Hill, where one will be dedicated to womenswear and the other to menswear. 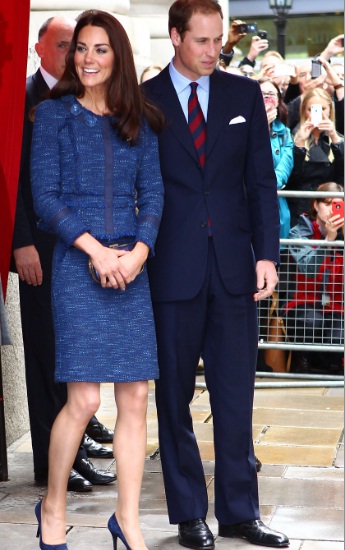 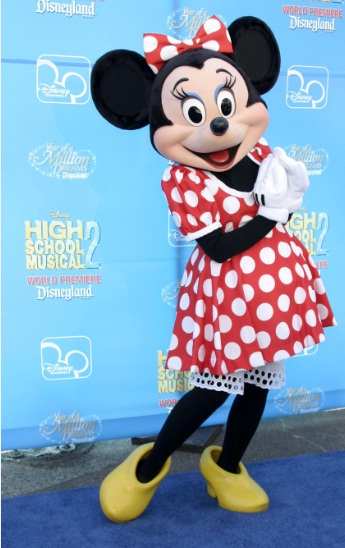 Disney has also announced that they are teaming up with the flamboyant Meadham Kirchoff who will unveil a Minnie Mouse-inspired catwalk show. We hear that the overall aim of the Minnie Mouse revival is to cement her iconic look of bows and dots. So if you visit London soon and see everybody channeling Minnie Mouse, now you’ll understand why.

SHARE ON FACEBOOKSHARE ON TWITTER
The CR Fashion Book Gets a Video TrailerLink Buzz: Love for Alber Elbaz & Rachel Zoe’s Line Might Be in Trouble
Jennifer Davidson