Toronto is fit to bursting this week with TIFF and Fashion's Night Out, but if you're the kind of person who likes their heels high and their Moleskins filled, you may want to add one more event to your social calendar.

This week, luxury retailer Holt Renfrew will celebrate its 175th Anniversary in some serious style. Designers ranging from Alice + Olivia, to Michael Kors, to Kate Spade have been commissioned to create speciality items all in Holt Renfrew's trademark magenta colour. Manolo Blahnik and Christian Louboutin have made fantastic pumps especially for the celebration, all sporting the bold Holt Renfrew magenta. 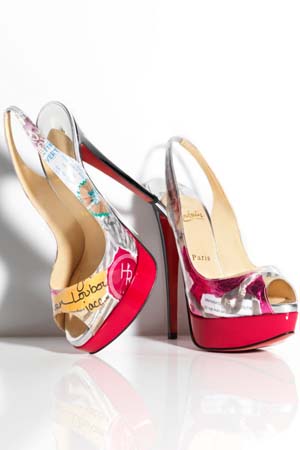 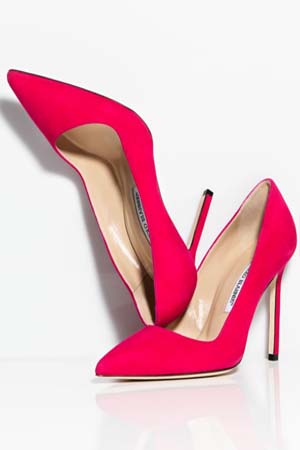 For the more budget-conscious buyers, there's a magenta canvas totes from Michael Kors for $98, while those with deep pockets can swoon over the Pacato Max Mara ostrich-skin handbag for $3,840. 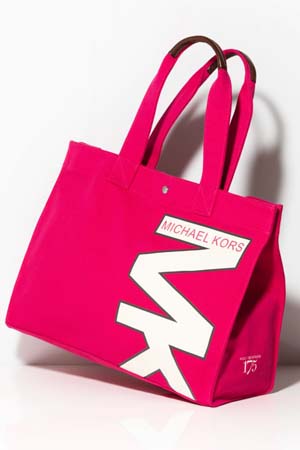 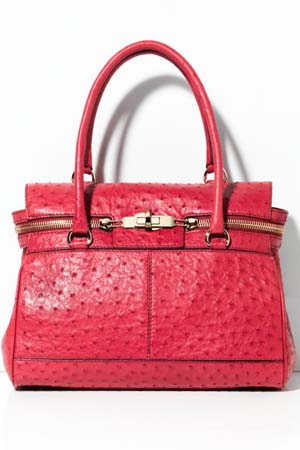 Even Coca-Cola have joined in on the pink parade by presenting bottles of Diet Coke in limited edition Holt Renfrew 175th glass bottles, packaged in an iconic magenta shopping bag case. 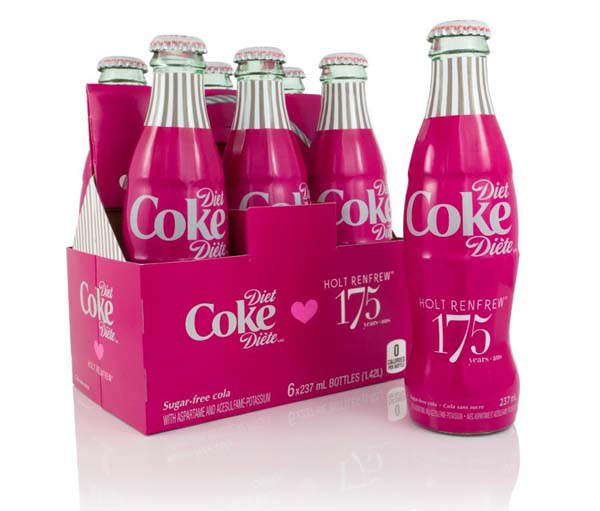 But before you grab your wallet and Judith Leiber, you may want to read on because Holt has one more surprise in store for its anniversary celebrations. Can I get a drumroll please…

At 11:30 AM sharp on September 8, the flagship Toronto Bloor Street store will welcome a very special guest: Elton John! Along with his long-time partner David Furnish, the pair will be launching their limited edition NEST fragrance candle ($50), from which profits will donated to Elton's very-own charity, The Elton John AIDS Foundation. 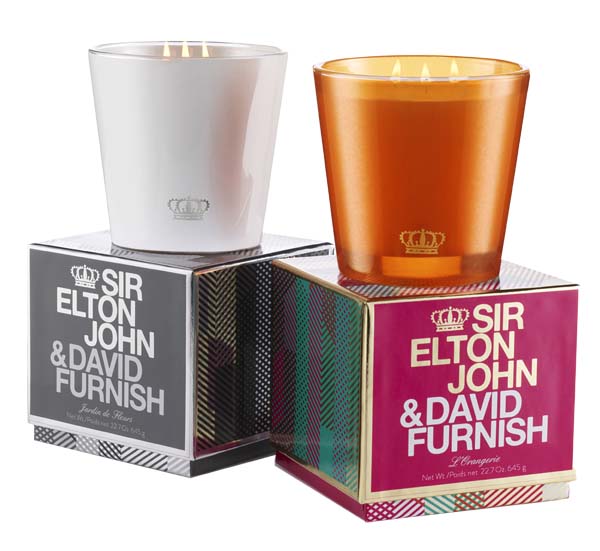 Those not living in Tdot may miss out on meeting the Rocket Man himself, but on the bright side, the Calgary store will welcome Nanette Lepore, Vancouver will play host to Sergio Antonini, and those in Montreal will be rubbing shoulders with Temple St. Clair.