So far, 2012 has felt like one continuous party in Britain with events such as the Queen’s Diamond Jubilee and the Olympic Games, and we were beginning to feel a little disappointed that all of the excitement was now over, that was until we remembered that our favourite event was just around the corner: London Fashion Week, of course! With shows beginning at the end of next week, we’re already super excited to see the new trends. It’s not only us who’s already getting in a fashionable mood, as Topshop has already released teasing pics of its forthcoming JW Anderson collection, with its official launch set to coincide with LFW on the 14 September.

Anderson reportedly explained that his Topshop collection is heavily influenced by his own ready-to-wear label, and that he designed the collection with his own sister in mind. We wish we had a brother who would do this for us too! Anderson also believes that Topshop is integral to London Fashion Week as it’s the epitome of British fashion, so perhaps it’s his personal adoration for the brand which has twisted his arm into collaborating with them, rather than a hefty pay cheque! We couldn’t be happier that he loves Topshop so much, as now this means that we too can shop an awesome designer’s range at a fraction of the price. 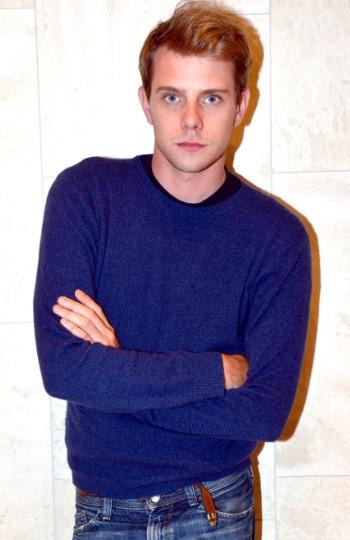 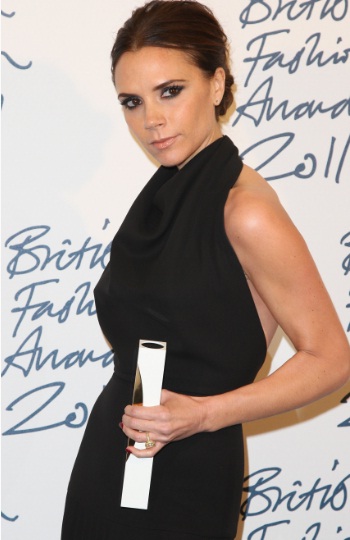 This year, fashion still also has the British Fashion Awards to celebrate, which is taking place on the 27 November, and this week, its nominees were revealed. The event celebrates this year’s most acclaimed designers, with the most prestigious prize being the Designer of the Year award. The most sought-after prize will see Stella McCartney battling it out against Christopher Kane, Mary Katrantzou, and Victoria Beckham. It’ll be a tough competition for sure, as this year’s runners have all received an abundance of praise, from Stella most famously dressing Team GB, to Victoria Beckham dressing an array of A-Listers and her designs even being approved of by Karl Lagerfeld. Who’ll win is anybody’s guess.

So, how how are we going to occupy ourselves until LFW? Well, Fashion's Night Out, obviously! FNO is hitting London this week, so expect some exclusive coverage.