Martine Rose Launches Her First Ever Womenswear Collection at ASOS

Martine Rose is a London born fashion designer who is most well known for her edgy men's streetwear and signature shirts, which are defined by their intelligent cuts and colours. Now, luckily for us gals, she’s just launched her first ever womenswear range exclusively at ASOS, and we know that you’ll agree with us in saying that it’s long overdue!

Who is she?
For those of you who aren’t familiar with Rose, she’s a London-based designer who originally started her fashion career by designing T-shirts with a friend under the LMNOP label, but later decided to test the water solo. Her solo menswear label went on to receive unimaginable levels of success, which has also seen her collaborating with the likes of CAT and Timberland, which has paved the way for her exclusive womenswear collection at ASOS. 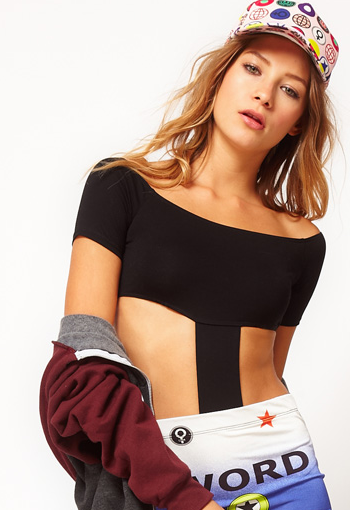 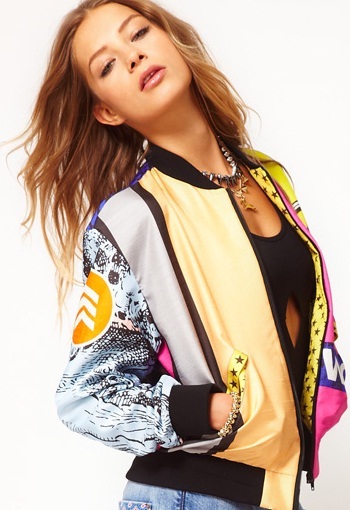 What’s the collection like?
Her debut ASOS collection features trendy sportswear pieces which are splashed with on-trend 90s graphic prints. If the sound of resurrecting 90s graphics does actually scare you and brings back fashion flashbacks from the Fresh Prince of Bel-Air, rest assured that the collection has more of a cool East London vibe than anything else. In other words, her trendy sports separates are totally wearable. To help you get a feel for the rest of the collection, it’s made up of Lycra jersey and bodycon fits.

Price points for the collection begin at around £18 for a graphic print baseball cap, and go up to a heftier £180 for a printed bomber jacket.

Check out the collection for yourself at ASOS.

SHARE ON FACEBOOKSHARE ON TWITTER
See a Preview of SJP’s Glee Episode Because What Else Are You Going to Do With Your Life?Things That Might Have Been in Deborah Needleman’s T Magazine Offer Package
Jennifer Davidson