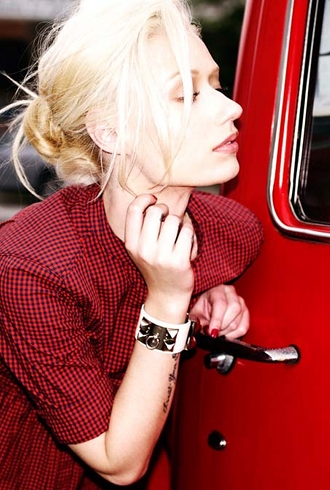 Well if the Murda Bizness fails to take off, Iggy Azalea can always fall back on modelling. The statuesque rapper from a mud hut in Mullumbimby is the new face of Levi’s 'Go Forth' campaign, posing for atypically family-friendly photo series shot by photographer Aaron Stern in Brooklyn.

Earlier this year Iggy signed with US agency Wilhelmina, and has since been setting out to prove that she makes as good a model as she does an on-point rapper and perpetual target for equally stunning rhyme spitter Azalea Banks.

The Levi’s campaign pitches the idea that getting dressed in an empowering action, calling for denim devotees to approach their jeans in the way that they would a suit of armour. The somewhat obscure language incites: “You follow your heart, follow the leader, you’re the leader. Are you joking, are you breaking, are you shaking? You’re the next living leader of the world. You’re a kid. Holding on to the thread. That holds it together. This is a pair of Levi’s.” 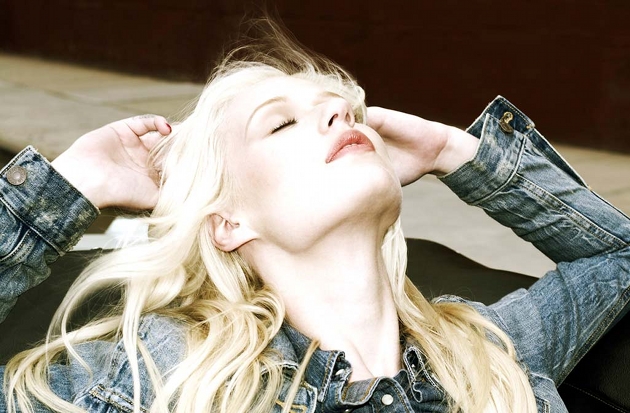 Iggy’s own take on the campaign’s central theme is only slightly less confusing: “You put on your Levi’s jeans and you go forth throughout your day and inspire people to chase your dreams.”

Unless she’s putting out a call to action for other 20-somethings to start hollering about Pu$$y we presume she means to inspire people to chase “their” dreams, but less ambiguous is the fact that Iggy looks like a veritable babe. Ditching her streamlined high pony for a bed hair and conservative-sexy denims, Iggy delivers a powerful slap in the face to Elite Models (the prestigious agency reportedly and inexplicably told Iggy she was too fat to model).

Iggy will shoot her third cover as a model next month. 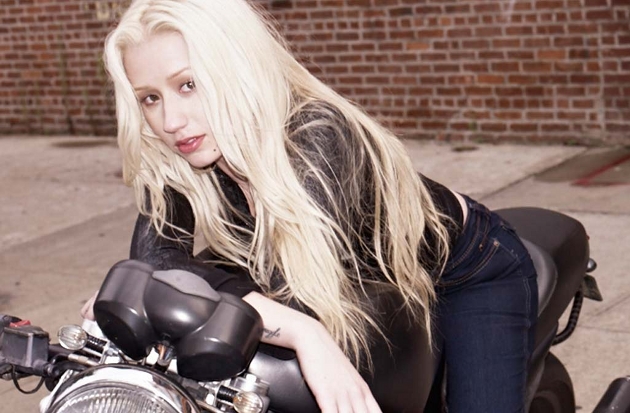