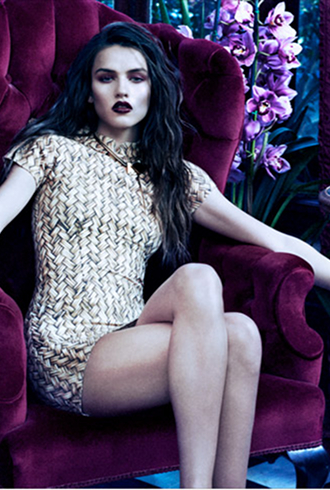 Maurie and Eve is more often revered for its girly dresses, but its uncharacteristically moody Autumn/Winter 2013 offering has us craving cooler temperatures even though it’s not even officially summer yet.

Designers Kelly Davies-Green and Maya Clemmensen are chanelling a newfound maturity this time around with a new collection aptly titled ‘Paradis Noir’. There’s nary a ruffle nor a floaty white frock in sight in the just-released lookbook. Instead, the frivolity of summer makes a premature departure to make room for deep autumnal reds and purples, though the most impressive pieces are anything baring that amazing basket weave print. Also dreamy in a less girly and more noir-ish manner is the cloudy print resembling an ominously dark sunset, and backless purple halter-neck jumpsuits have likely never been so appealing.

New Zealand-born, Sydney-based newcomer Gabby Westbrook-Patrick fronts the beautifully moody campaign, with Jordan Graham behind the lens. If only all comings of age were this graceful. 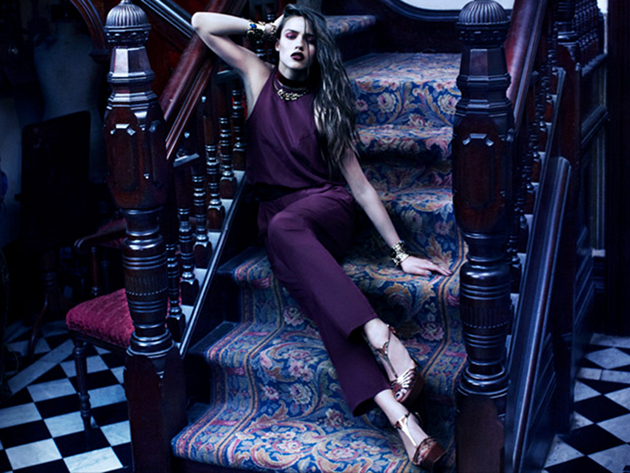 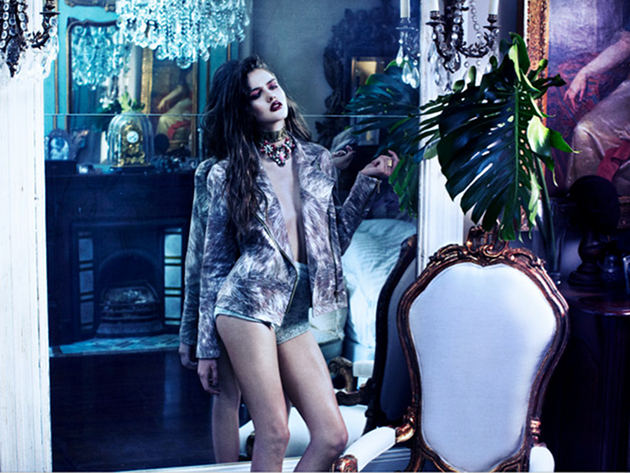