There’s pretty much no guessing the direction of your career trajectory when both of your parents are leading creatives, and so, it came as no surprise as we watched London based designer, Bella Freud successfully dabble in an array of artistic fields over the years. Her designer credentials are further solidified by the fact that style icons Kate Moss, Sophie Dahl, Alexa Chung, Courtney Love, and Madonna can be named amongst her customers. Remember that quirky Je t’aime Jane sweater which Alexa wore for the press day at the Bicester village? Well, that was a Freud! 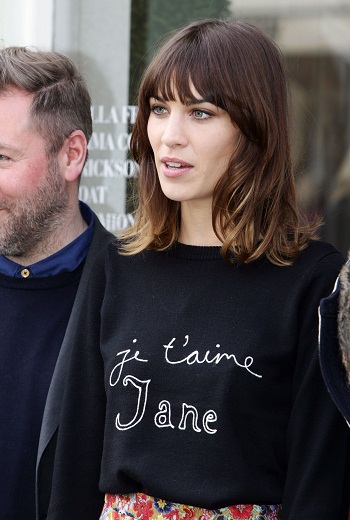 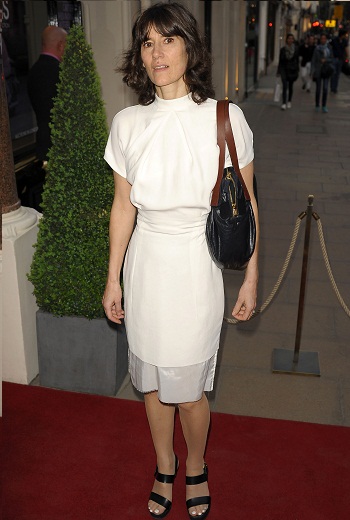 Bella Freud has just exclusively opened her first-ever boutique, in the form of the long awaited pop-up store at the Bicester Village, and we’re guessing that it’s set to be a massive hit amongst shoppers. The store is filled to the brim with much sought-after goodies such as her fab knits and cute household items to adorn your house with — those limited-edition scented candles are a must! Although there’s been no official announcement regarding the opening of a permanent store, upon the launch of the pop-up, Bella herself admitted that she’d very much like to open one up, with her ideal location being London’s Mount Street.

She’s widely acclaimed for her gorgeous knits and tailored suits, which upon first glance are aesthetically typically English, but really, they have been injected with that edgy Freud style. Her most recently available AW/12 collection was actually inspired by old Vegas signs in neon graveyards in American, and you can’t get quirkier than that! If you can’t make it down to the Bicester village, you can always shop her collection online.

SHARE ON FACEBOOKSHARE ON TWITTER
Target and TFI Make Us a $25,000 Offer We Can’t RefuseKristen Stewart Wears the Ultimate Naked Dress
Jennifer Davidson