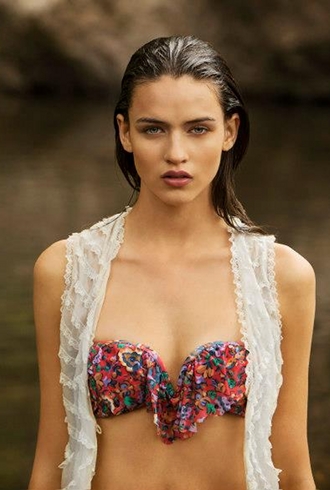 As Mercedes-Benz Fashion Week Australia draws closer it’s normal for the conversation to surround who isn’t showing rather than who is. And this time, all the talk around schedule absentees has surrounded Zimmermann. This time Nicky and Simone are trading in our humble — and, though they’re focusing on the positive side of this, pretty ill-timed — event for New York Fashion Week. It’s the latest in a series of moves aimed at growing their international presence, with Zimmermann having recently opened boutiques in Los Angeles and New York.

But while that means we won’t get to see them on the runway this April, it does explain the somewhat awkward timing of the magnificent new campaign they’ve just dropped. Summer Swim 13/14 has been relased to coincide with the warming of the Northern Hemisphere, and any residual winter frost should be sufficiently melted thanks to the smouldering Derek Henderson-lensed shoot.

Fronting the campaign is relative newcomer Gabby Westbrook-Patrick, who lends the campaign a nice local touch helped in part by the unkempt countryside Australia backdrop. The collection itself is quintessential Zimmermann: Ruffles, lingerie-inspired underwire, retro cuts and phenomenal prints that glide between trippy and bold. No wonder they’re a hit up north. 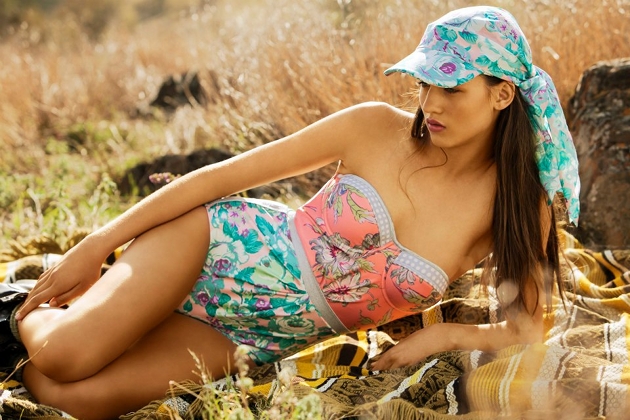 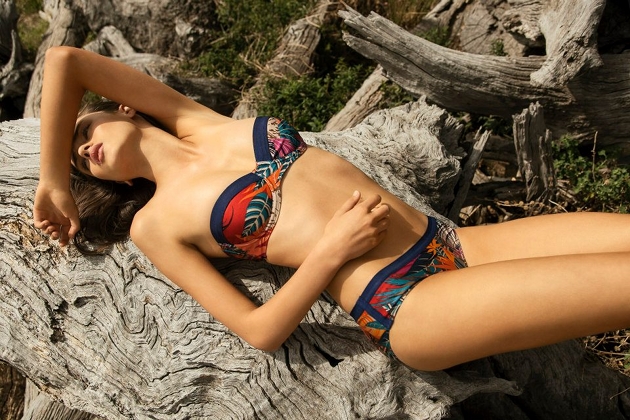