As the much-anticipated Olympic games kicked off Friday, we were treated to an opening ceremony which delivered beyond our wildest expectations. The ceremony, created by British artist Danny Boyle, was a performance piece which transported viewers through the history of the United Kingdom. Although at times, it may have been a little incomprehensible for international audiences to grasp, it certainly wasn’t amongst Brits, and exemplified the integral elements which have come to define us as a nation. 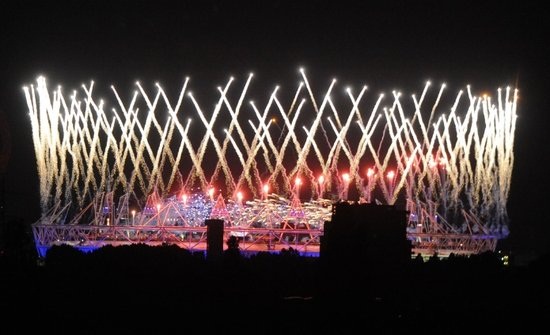 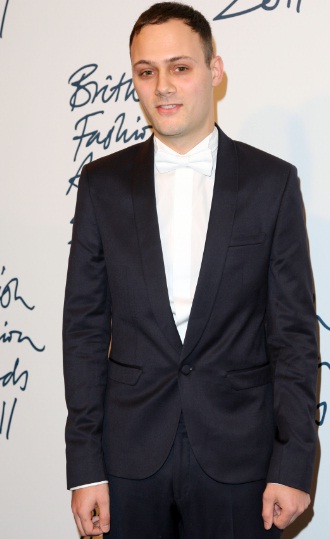 As the ceremony explored Britain’s musical heritage from the sixties to the digital age, which also included drawing specific reference to grime music that obviously originates from East London, the new guard of British Fashion and London Fashion Week played a huge part in selecting the performers’ costumes. The emerging British designers who actually dressed the troupes included Nasir Mazhar, Christopher Shannon, and Michael van der Ham (pictured). As London is an international fashion capital, Olympic organizers wanted to use fashion designers who live and work in London, and most importantly from the East End where the most cutting edge of youth design originates, in order to give them the opportunity of an international platform to showcase their talents.

Samantha Cameron, the British fashion ambassador and Prime Minister’s wife, was also spotted amongst the crowds at the opening ceremony, and for the occasion she, too, opted to support the British fashion industry by wearing Roksanda Ilincic. She has been pictured in Ilincic pieces so many times that the brand is widely referred to as being her favourite. The red and black top comes from the Pre-Fall 2012 collection, and although Samantha doesn’t quite possess the Kate Middleton effect, her appearance in this number at such an international event is sure to boost the brand’s sales.