Girls Aloud is Britain’s most successful girl band to date (and we bet you were thinking that it was the Spice Girls!), who haven’t actually appeared in public as a five-some in around three whole years. So, when their dedicated fans saw that a countdown had recently commenced on the band’s official website, gossip was rife as to what the special announcement was going to be today.

New Track Leaked
The whole countdown thingy didn’t go exactly to plan though, as some spoilsport ruined the fun by leaking the girls’ brand new track before intended (boooo!) and so, the girls decided to officially release it a little bit earlier. What news did come today was the fact that they are also planning a twelve date arena tour, as well as releasing a greatest hits album called Ten, which pays homage to the fact that it was actually ten years ago that the group formed on the reality television show, Pop Stars the Rivals. The girls broke this exclusive news (below) at a press launch inside a swish London hotel, and sadly, it’s also being rumoured that this will be the last time that the girls will reform — ever! 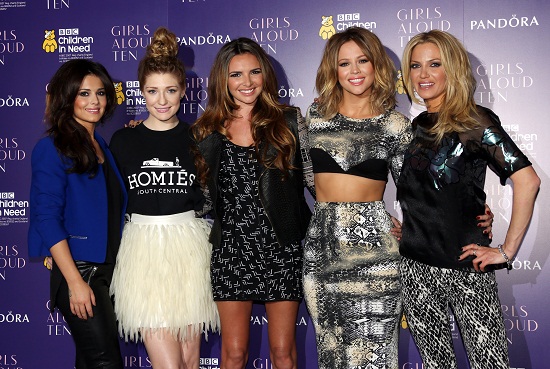 Tour Outfits
The exciting news of a brand new tour, after such a long break, has already got us wondering what their tour outfits will look like. The girls' own personal styles have come a long way from when they originally started out, with the girls themselves even admitting that their old fashion disasters still make them cringe. So, we can rest assured that their forthcoming tour will be a lot more fashionable, but here's a pic just to remind you of exactly how they used to look! 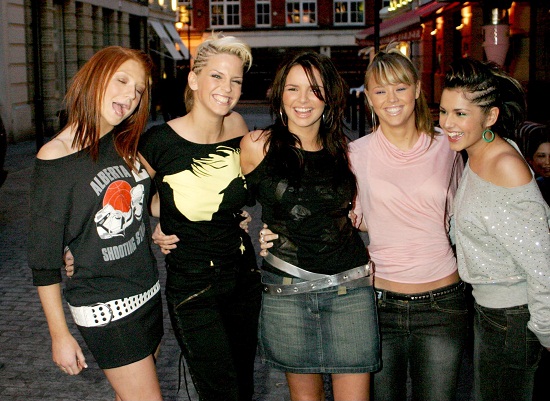 Pandora to Support Their Forthcoming Tour
It’s also been exclusively announced that jeweller Pandora is set to support the girls’ much anticipated tour and have been working with each of the band members to create their own limited-edition charm bracelets, with each set to feature a charm that will evoke their own personal memory or experience. We can't wait to snap one up…or five!