If you think of diffusion lines as being like what fast food is to fine dining, you’re forgetting one thing: cost is not a factor in determining the caliber of a tasty cheeseburger, and neither does it hinder the craft of sartorial trailblazer Dion Lee. This is the third time he’s whacked out a collection of contemporary staples with his own tailoring-focused diffusion Line II, and again, they’re no less exquisitely cut than his highly revered mainline. 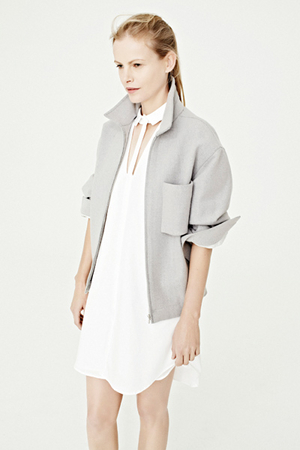 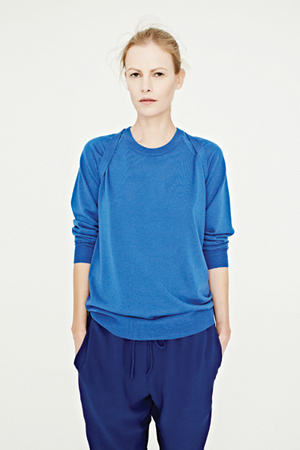 Put aside your bitterness at Lee’s announcement that he was throwing Australia Fashion Week on the scrap heap and focus on the soft-yet-utilitarian beauty that is part two of Line II A/W 2012 (the first lookbook was released in January). Continuing in the same blue-collar vein as Line II’s previous outings but using a softer hand, pants are perfectly slouchy, shirts are quintessentially Lee and structured jackets are begging to have their collars popped. There are even relaxed dresses aplenty in a terrific boiler suit blue, linking this second drop with part one of the collection while steering clear of the grease and spray-paint.

In keeping with this lookbook’s clean lines and clean styling is a new face too, that of the always amazing Emma Balfour. The 90s superstar looks nothing like her forty-something years with the help of no-frills styling (courtesy of creative powerhouse Imogene Barron) and, of course, those killer genes. Check out some more of the lookbook below, shot by the equally esteemed Bec Parsons. 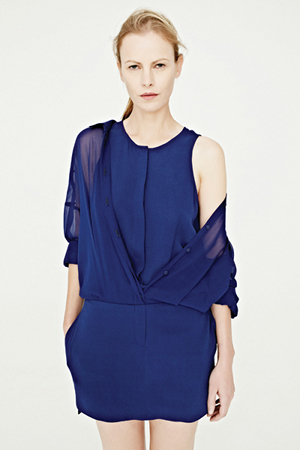 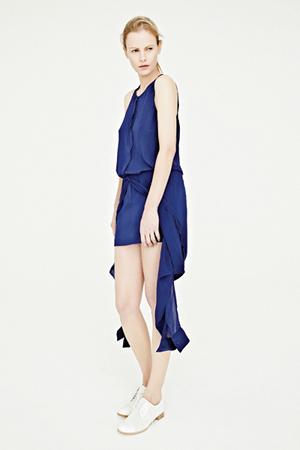 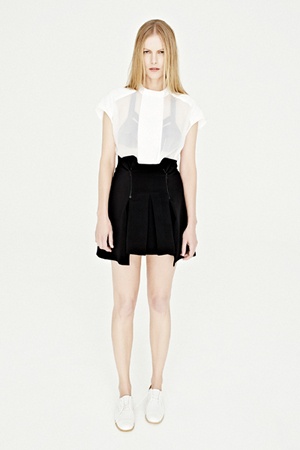 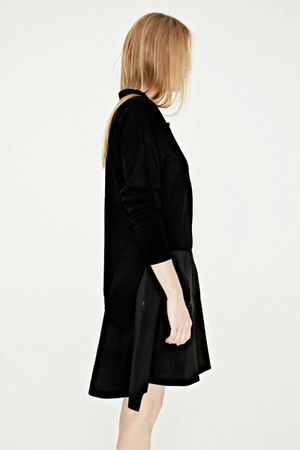 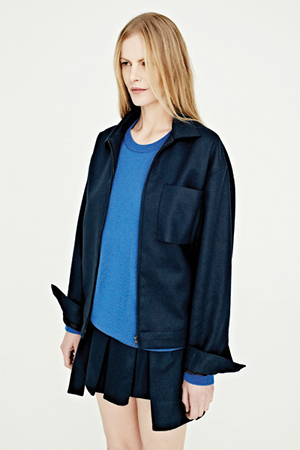 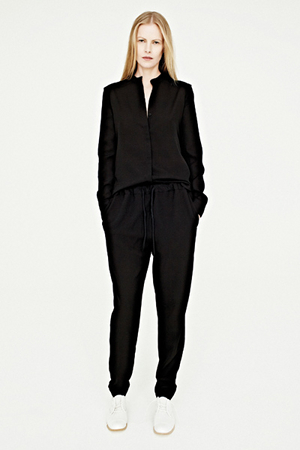 SHARE ON FACEBOOKSHARE ON TWITTER
The Fashion Spot’s 10 Best Articles of the WeekHare+Hart, Green with Envy: Closed Set with Julie Bensman
Jennifer Davidson